American multinational tech giant, Apple Inc, the owner of the App Store, one of the largest application hosting platforms in the world has updated its guidelines to include an accommodation for its hosted apps to integrate Non-Fungible Tokens (NFTs). 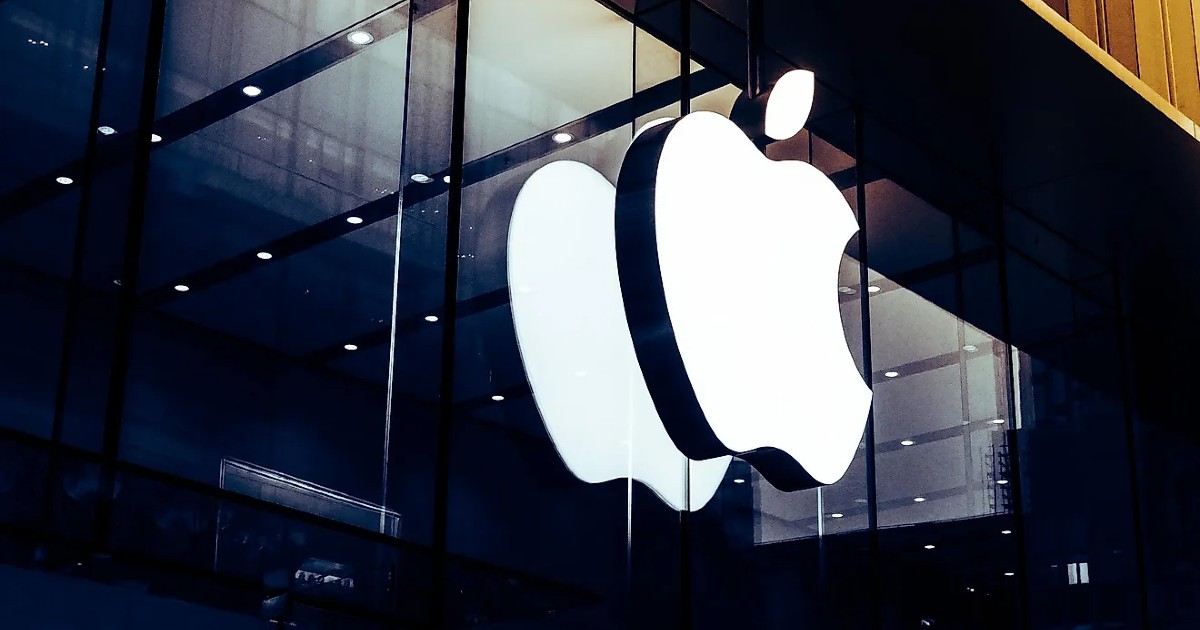 While this may come as very big news considering the exposure the new allowance will grant to developers and apps to integrate NFTs, Apple’s guidelines come with some form of limitations. The updated guideline reads;

“Apps may use in-app purchase to sell and sell services related to non-fungible tokens (NFTs), such as minting, listing, and transferring. Apps may allow users to view their own NFTs, provided that NFT ownership does not unlock features or functionality within the app. Apps may allow users to browse NFT collections owned by others, provided that the apps may not include buttons, external links, or other calls to action that direct customers to purchasing mechanisms other than in-app purchase.”

The update can be said to be positive and negative as the functionalities are generally limited which may not augur well for developers to maximize the traffic generated from the app.

NFTs as an offshoot of blockchain technology is going mainstream and the number of tech giants, particularly those in the social media space, supporting its growth has continued to grow over the past year. While Reddit has launched its own NFT collection, Twitter started permitting NFT owners to feature NFTs as their profile pictures earlier in the year.

While these moves help publicize the potential inherent in the technology, Meta Platforms, the parent company of Facebook launched support for NFTs across some of its applications including Instagram.

With most of these applications running on the App Store, the new Apple allowance will notably help advance their embrace, and developers can count this as a win, despite the limitations applicable.

It's thought Michelle Collins' "The View" departure wasn't exactly her idea. Variety claimed the decision was all that of ABC executives, reporting that...

Candace Cameron Bure and her husband Valery Bure are celebrating another year...

When people talk about Mitragyna Speciosa (Kratom), they aren’t talking about a single product but a whole group of different strains. How do...

A vibrant multi-billion business, opens its next season on Monday

Paris haute couture – the highest expression of fashion – opens Monday with a crammed calendar of boldface name brands and a score...

Fragrance continued to be a major UK choice for Christmas gifting this year with The Perfume Shop seeing a second year of successful...