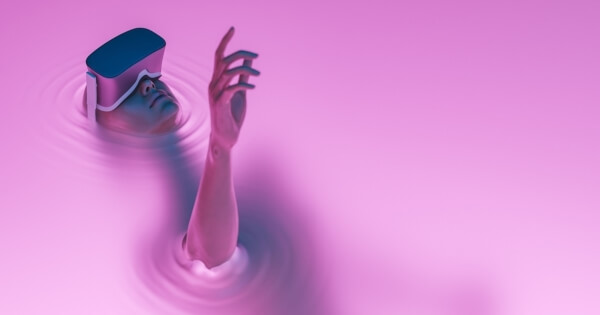 “Developers should be free to decide how to build their games, and you are free to decide whether to play them. I believe stores and operating system makers shouldn’t interfere by forcing their views onto others. We definitely won’t,” Tim Sweeney responded to netizens’ messages on his official Twitter.

On July 20th, Mojang Studios, The Sandbox video game Minecraft developer, stated that it will not support NFT integration with Minecraft, citing that the speculative pricing and investment mentality of NFTs NFT-related scams violate the principles of the game.

Tim Sweeney mentioned that encryption is complex. Good and bad, everyone should make their own decision.

Epic Games doesn’t necessarily support cryptocurrencies or NFTs, but the CEO said the company doesn’t intend to ban NFTs like Minecraft but instead leaves the choice to gamers.

“A store could choose to make no such judgments and host anything that’s legal, or choose to draw the line at mainstream acceptable norms as we do, or accept only games that conform to the owner’s personal beliefs,” he said.

When Steam banned NFT and blockchain technology on October 21, the Epic Games Store said it would not follow suit and would continue to support NFT Games.

Epic Games, Inc. is an American video game and software developer and publisher based in Cary, North Carolina. Tim Sweeney founded the company in 1991.

Austin Butler was devastated to hear about the death of Lisa Marie Presley. "My heart is completely shattered," he began. "I am eternally...

The Best Wine For Gift Giving In 2022

No matter what the season, wine makes a great gift. But it’s especially lovely around the holidays when we’re celebrating more often. Not...

Shannon Beador is undoubtedly a proud mom and frequently boasts about her three beautiful daughters — Sophie, Stella, and Adeline — on Instagram. While they...