Michael Saylor the CEO of MicroStrategy Inc. stated that Bitcoin (BTC) is a better tool for trade compared to the use of other physical instruments. 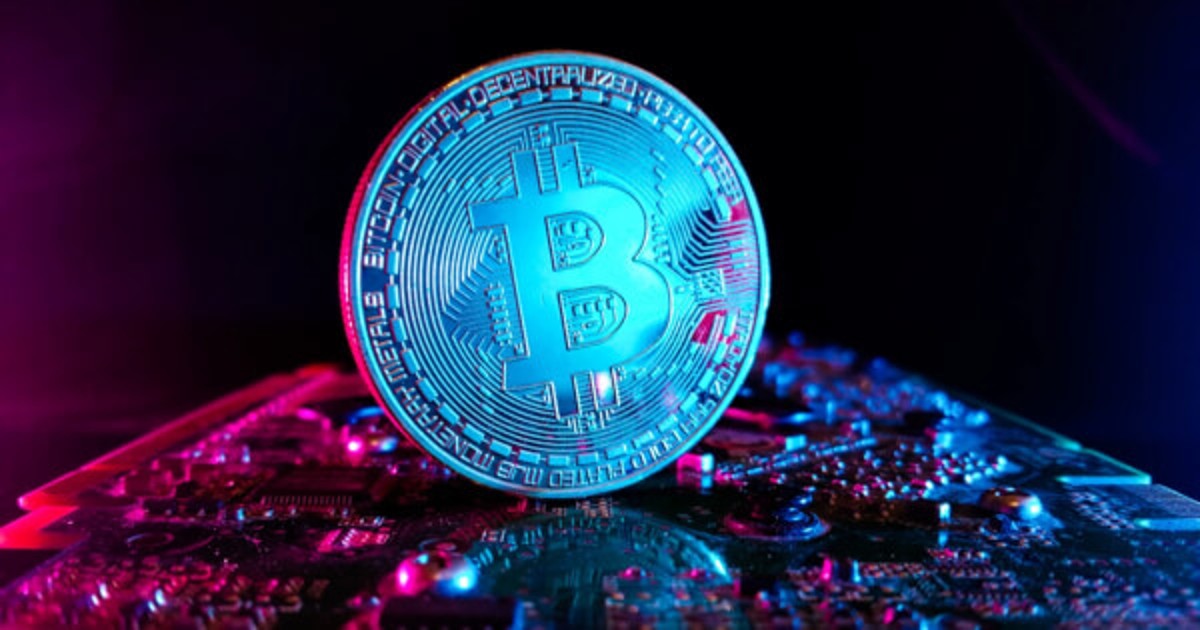 He highlighted the challenges that come with physical commodities like gold, stocks, and real estate properties.

According to reports from the Australian Crypto Convention. Saylor highlighted the negative experiences that come with owning a physical property such as high increments in taxes associated with their usage, unlike bitcoin. He is of the opinion that the use of bitcoin will reduce the high taxes rate for consumers. Bitcoin has been so secured for so many years now and is always a secured cryptocurrency

He talked about how physical commodities can’t be moved beyond boundaries adding; “If you have a property in Africa, no one’s gonna want to rent it from you if they live in London. But if you have a billion dollars of Bitcoin, you can loan it or rent it to anybody in the world.”

Saylor highlighted that bitcoin can be carried from place to place, even the smallest piece of it, and can be passed down to children up to the fourth generation going to about 250 years. He also made it known that the only product that can’t be taxed is bitcoin.

Bitcoin’s Potentials in the Digital Economy

In a related interview, Saylor said he was clueless about Bitcoin’s potential until 2020 and wasn’t even thinking of investing in it however this view changed when he saw the persuasive wealth of bitcoin to gold.

Bitcoin is better than gold due to analysis pointed out by his firm, considering government debts, stock derivatives, and precious metals.

“The return of gold is nothing compared to crypto and in the digital world bitcoin is that currency,” says Michael Saylor.

According to survey results made available by Mizuho Securities Co. Ltd., a sizable portion of US citizens may be planning to invest around 10% of the most recent batch of direct stimulus checks on Bitcoin and stocks.

Many who consider Saylor as a persuasive innovator may be moved to inject funds into Bitcoin per his prompting.

How I Feel About Kody’s Wife Robyn

The first trailer for Ant-Man and the Wasp: Quantumania was released by Marvel Studios...

From her IG story product recommendations to launching her own now super viral skin-care line, Hailey Bieber has quickly become one of...

The second round of the Heartless rapper interview with Tucker Carlson was shown on...