Mojang Studios, The Sandbox video game Minecraft developer, has stated that it will not support NFT integration with Minecraft. 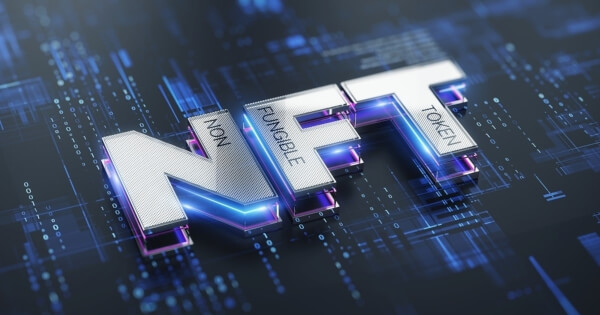 Minecraft is a Sandbox video game developed by Mojang Studios. The studio said that because some third-party NFTs can be unreliable, players who buy them may end up losing money.

A non-fungible token (NFT) is a special type of encrypted token representing unique collectables. An NFT is used in specific applications that require individual digital items, such as encrypted art, digital collectables, and online games.

At the same time, the speculative pricing and investment mentality of NFTs can affect the experience of gamers when they are sold at artificial or fraudulently inflated prices.

The official announcement reads: “To ensure that Minecraft players have a safe and inclusive experience, blockchain technologies are not permitted to be integrated inside our Minecraft client and server applications, nor may they be utilised to create NFTs associated with any in-game content, including worlds, skins, persona items, or other mods.”

The company also explained that introducing NFTs goes against Minecraft’s values ​​of creative inclusion and co-play.

Because of the irreplaceability of NFTs and the uniqueness of Tokenization of physical assets will lead to a gap between the rich and the poor in the game, which deviates from the original intention of creating a comfortable entertainment environment for the game users.

The company said it would consider whether to join to provide a more secure experience or other practical and inclusive gaming applications, as appropriate, based on future blockchain technology development. However, there are currently no plans to implement blockchain technology in Minecraft.

Everything You Wanted to Know About Smile Makeovers Explained

The term “smile makeover” can mean one thing to one person and something different to another. What goes into a smile makeover is...

The movie depicting the life of one of the biggest rockstars of all time,...

The London-based menswear designer was awarded £150,000 ($188,000) to invest in business development for his namesake brand. Daley will also receive ongoing mentoring...

The 43-year-old lead singer of Maroon 5 denied having an affair but admitted to...