ProShares To Debut First US ETF Betting on Bitcoin Plunge 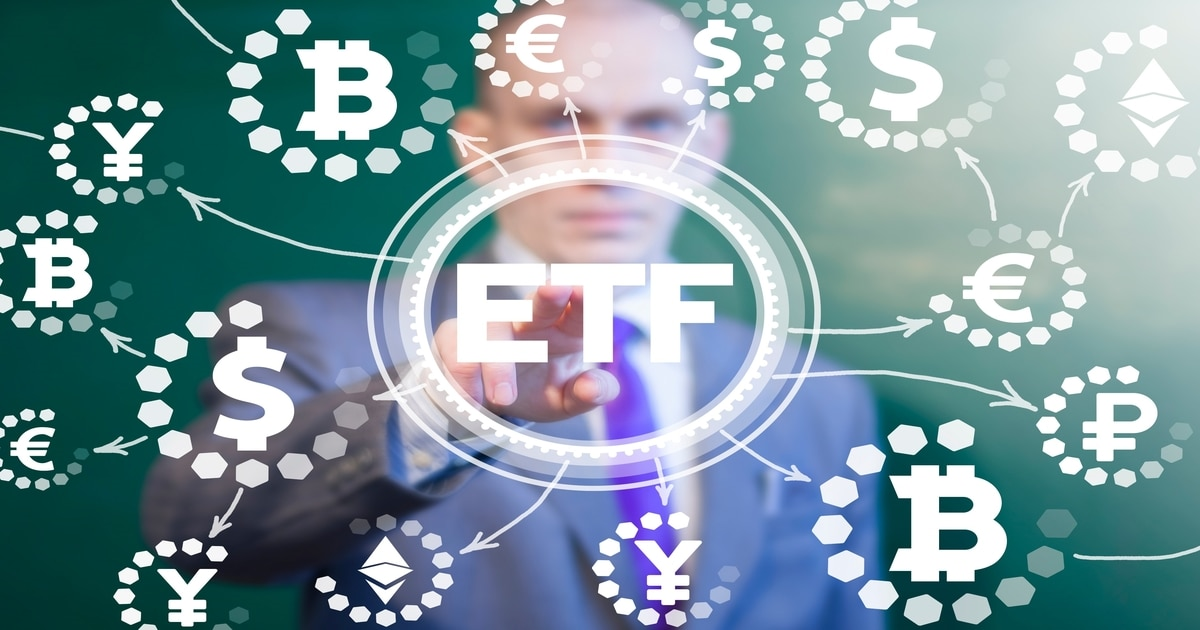 The ProShares Short Bitcoin Strategy will trade on the New York Stock Exchange under the ticker BITI, ProShares said. BITI will be the first ETF of its nature in the U.S.

The short Bitcoin-linked ETF aims to give investors the opportunity to profit from a decline in Bitcoin’s price, or to hedge their exposure to cryptocurrency. It will have an expense ratio of 0.95%.

ProShares said BITI is designed to deliver the opposite of the performance of the S&P CME Bitcoin Futures Index and that it seeks to get exposure through Bitcoin futures contracts.

In a statement, ProShares CEO Michael Sapir, said: “As recent times have shown, Bitcoin can drop in value. BITI affords investors who believe that the price of bitcoin will drop with an opportunity to potentially profit or to hedge their cryptocurrency holdings. BITI enables investors to conveniently obtain short exposure to bitcoin through buying an ETF in a traditional brokerage account.”

While US regulators hold off approving any ETFs that directly track cryptocurrency, ProShares is launching a fund (ticker BITI) that will allow investors to take short positions on Bitcoin futures. In October last year, ProShares established the first U.S. Bitcoin futures ETF.

The latest launch comes as applications for a physical Bitcoin ETF pile up in the U.S., with at least fifteen firms throwing their hat in the ring, including Galaxy Digital Holdings Ltd, Fidelity Investments Inc., and others. Since 2013, the US SEC has rejected every spot Bitcoin ETF application, citing concerns about criminal activity and market manipulation.

The launch is well-timed when the market uncertainty remains high as investors await to hear the next moves by the Federal Reserve with regard to interest rate increases aimed to tame rising inflation. Many investors are still speculating the crypto market to remain bottom due to aggressive actions by the Central Bank.

As the crypto plunge continues, Bitcoin currently trades at the $20,000 level while Ether holds above $1,000, with other major coins such as Solana, Cardano, and Dogecoin all in the red. A spate of cryptocurrency meltdowns has erased tens of billions of dollars of investors’ assets.

Like many, I can drink cappuccinos all day long (and well into the night). Unfortunately, caffeine doesn’t go all that great when it’s...

Rapper 50 Cent has never been one to mince his words. His...

Although J.K. Rowling maintains that the premise of her most recent novel...