Reddit, a major global social media platform headquartered in San Francisco, announced on Thursday that it has launched a new NFT-based avatar marketplace that allows users to buy blockchain-based profile pictures for a fixed rate. 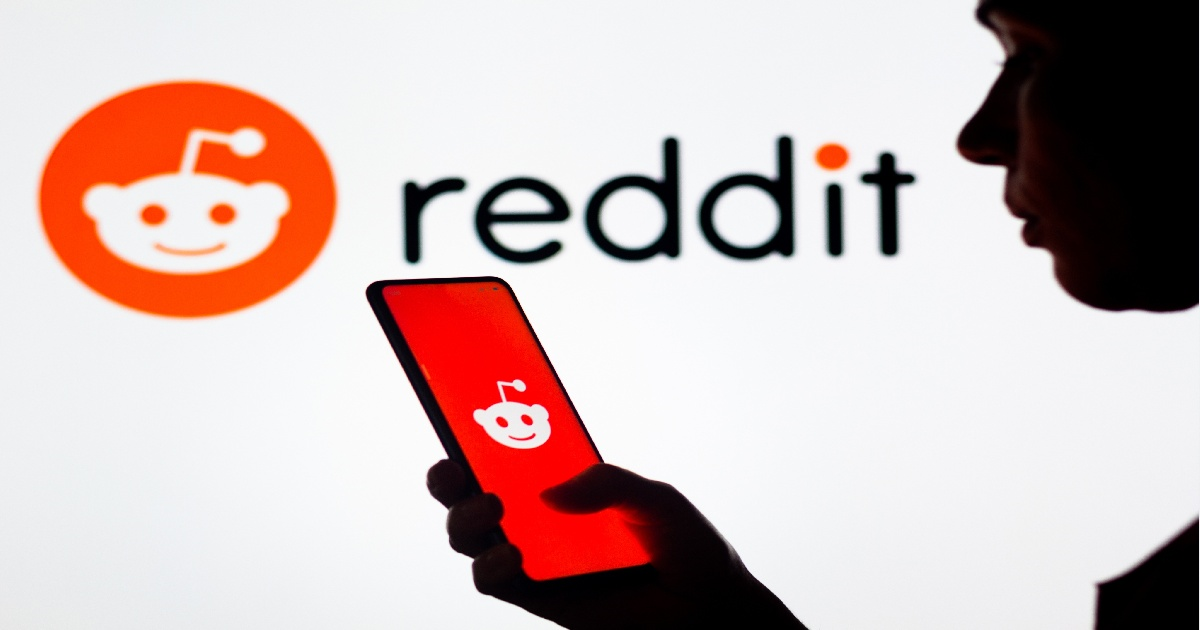 According to the firm, users don’t need to have a crypto wallet to buy digital pictures. A credit or debit card is enough to make a purchase and consumers can use Reddit’s own wallet product to store their digital assets.

In a statement, the company said: “Collectible avatars are backed by blockchain technology, giving purchasers rights (a license) to use the art – on and off Reddit.”

Users can mix and match their avatar’s appearances using merch available in Reddit’s avatar builder. As a result, the avatar will have a “glow-like effect’ next to a user’s comments in communities.

Reddit said it has partnered with an Ethereum-compatibles blockchain, Polygon, to mint such avatars on-chain. Users can use Reddit’s blockchain wallet, Vault, available on the company’s native app to store and manage such NFTs. Currently, consumers use Vault to earn blockchain-based community points and spend them on special features such as badges and animated emojis.

The firm stated that the NFT avatars will be initially available to members of the r/CollectibleAvatars invite-only subreddit. According to Reddit, all NFTs have a fixed price and can be purchased through fiat currencies like US dollars. Listing prices for such NFT avatars are $9.99, $24.99, $49.99, $74.99 or $99.99.

For users who are not members of the above community, Reddit said such collectable avatars would be available for purchase on its avatar builder page for anyone within the next few weeks.

This is the first version of Reddit’s NFT endeavours. The development is part of Reddit’s effort that started late last year. In January, Reddit started testing a feature allowing users to set any Ethereum-based NFT as their profile picture. This followed a few days after Twitter launched a similar feature allowing users to set their NFTs as profit pictures, where the photos give information about the NFT when clicked and appear as hexagon-shaped images to differentiate them from the ordinary (standard) Twitter profile picture.

These social media firms know that such crypto-related features (NFT profile pictures) are in demand from users seeking to use them as a display of status – digital bling.

Many social media companies are also pursuing to enable NFTs on their platforms. Instagram and YouTube recently announced that they are exploring NFTs. Meta Inc (formerly Facebook) has plans to build an entire NFT marketplace.

While the sales of NFTs are mainly in bespoke marketplaces (like SuperRare, Decentraland, Opensea, among others), social media platforms (like Reddit, Twitter, Facebook, and others) are also rushing to launch their own NFTs sites. NFTs are mainly used for certifying digital arts. Users (mainly celebrities and digital collectors) use them to display their digital arts. This is where social media comes in, as the platforms together with their algorithms that are finely turned for virality are perfect for this.

On Wednesday, Barbie Ferreira made the announcement that she would not be reprising her...

Kourtney Kardashian and Travis Barker's romance is in full bloom and fans cannot get...

View gallery Andrew is a contestant on season 8 of ‘Bachelor in Paradise.’ He previously appeared on season 17 of ‘The Bachelorette’ with Katie Thurston. Andrew...

Keeping up with the popular trends on Instagram and TikTok doesn’t always require someone to learn the latest dance moves or test out...