American multinational toy producer Mattel has announced the debut of the official Masters of the Universe (MOTU) digital collection in partnership with the non-fungible token (NFT) digital toy manufacturer, Cryptoys. 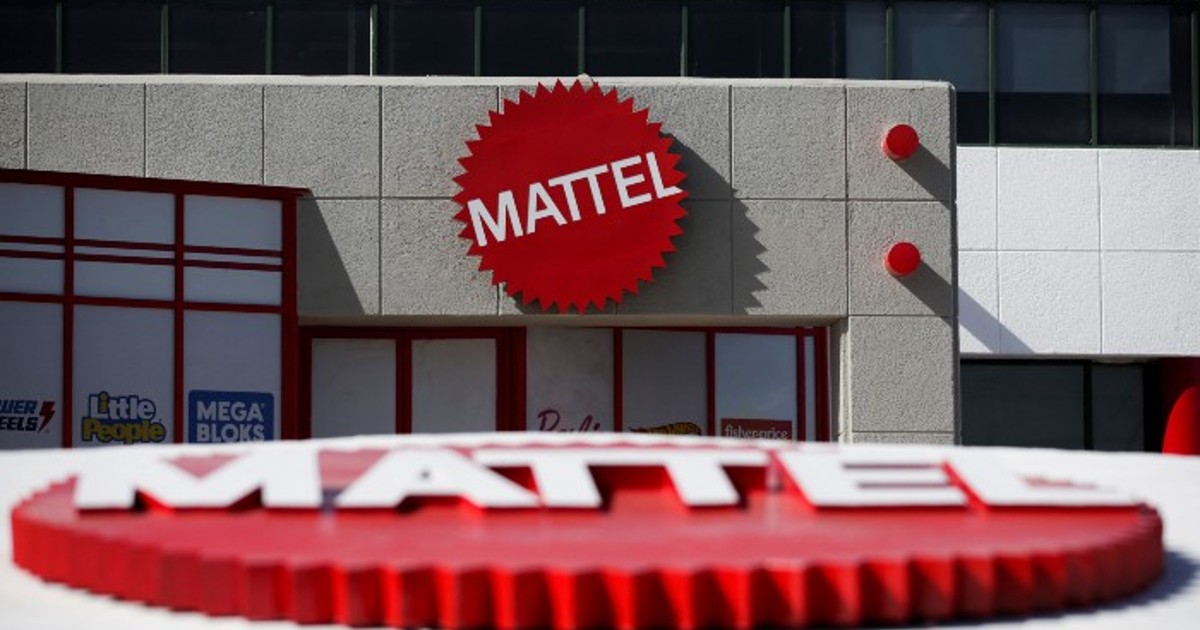 The firm also stated that the first group of the collectibles heroes and villains will be made public by November.

Since its establishment in 1945, Mattel has created some of the most globally recognized iconic toy brands, such as Barbie, Thomas & Friends, UNO, Fisher-Price, and Hot Wheels. The California-based toy producer made this recent update known on its website for the well-known MOTU, while stating that it collaborated with Cryptoys to “bring Eternia into the world of NFTs.”

Cryptoys is a virtual toy for recreation, collecting, and leveraging the Flow Network, a blockchain initiative that is also used by the NBA Top Shot and NFL All Day NFT collections created by Dapper Labs.

“We’re psyched to introduce Masters of the Universe Digital Action Figures,” Mattel said, adding that “Through Cryptoys, an NFT-native platform, you can now expand your collection and bring your digital toys to life inside a playable universe.”

According to Cryptoys’ website, the 40th birthday of the fictional character He-man will be commemorated with the upcoming release, and fans will get to see the partnership for the first time at the Mattel exhibition at San Diego Comic-Con coming up later this year.

The first wave, according to Mattel, will go on sale in early November 2022. Evil-Lyn, Battle Cat/Cringer, Tri-Klops, Prince Adam, and He-Man are part of the rare series that will drop.

Meanwhile, Cryptoys disclosed that there will be 3 release waves. Orko, Beast Man, Trap-Jaw, and Teela will be in Wave 2, while the third wave will include Panthor, Man-at-Arms, Skeletor, and Sorceress.

Similarly, every hero in Cryptoys has 7 distinct rarity categories, ranging from “Common” to “Ultra Grail.” The rare a skin is, the more precious it is, so each MOTU character will have a variety of skins in varied numbers.

Cryptoys Cubes can be purchased using cryptocurrency or a debit or credit card for $39.99. Recall that the Girles NFT gamify token project successfully raised over $1.2 million in presale.

Translated by Nicola Mira Published Jan 10, 2023 After two years marked by the pandemic, 2022 was a transition year for many luxury labels, which in several...

Tom Cruise remembers his late attorney and longtime friend Bert Fields, for whom he...

STEM is the future. How do we get more Black kids involved?

By Maya Pottiger, Word in Black Last year, an elementary school principal in rural Mississippi wanted to get her students excited about science....

The actress posted a photo carousel to Instagram showing her husband and their three...