Warriors of Future, a multi-million-dollar Hong Kong sci-fi action movie by One Cool Group, seeks to be the first Asian blockbuster film to feature a non-fungible token (NFT) collection. 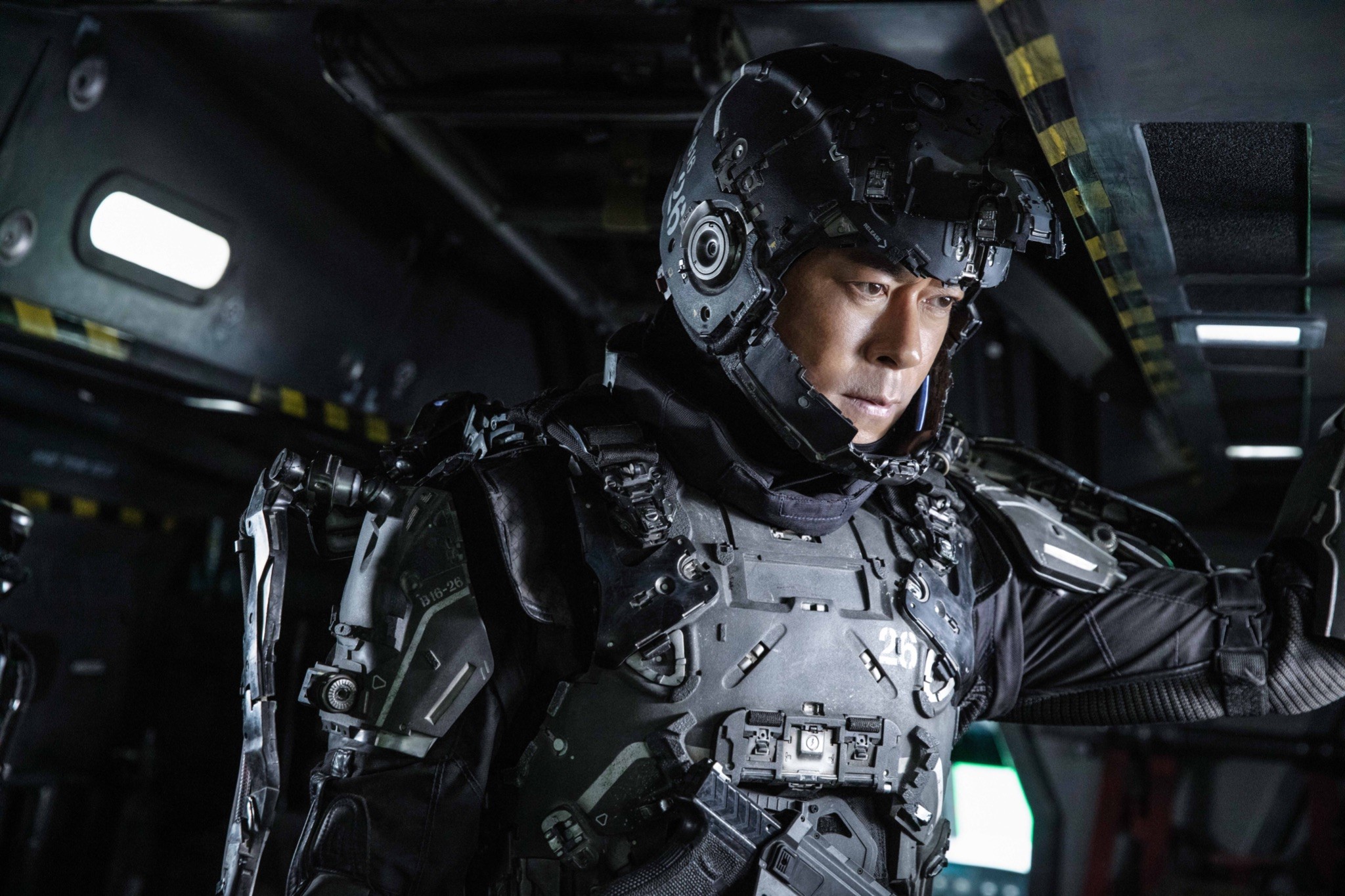 The NFT collection will have 10,000 unique 3D avatars comprising four types of soldiers and is expected to be minted on August 6. It will also be powered on the Ethereum (ETH) blockchain.

Warriors of Future will adopt an innovative interchangeable mechanism in the NFT collection, allowing users to interchange traits within the NFTs they hold.

The interchangeable parts include the background, helmet, arms, armour body, and weapon. The report noted:

“These interchangeable elements will be reflected in real-time in the NFT marketplace. The holder will also be able to use their NFT in action as an avatar in the upcoming Warriors of Future mobile game.”

The Warriors of Future is a film set in the future, whereby the Earth is devoid of life because of pollution and climate change. Nevertheless, a meteorite brings extraterrestrial life to the planet. The movie is expected to be theatrically released in Asia this year, having taken six years to produce.

Ella Wong, the Chief Financial Officer of One Coo Group, pointed out:

“We are so excited to unlock the limitless potential of the entertainment industry powered by blockchain for our next-gen users. Our upcoming film titled Warriors of Future serves as a pioneer in such a collaboration, which allows us to explore more possibilities in the future.”

“We look forward to connecting the best of the entertainment industry in ways and experiences that were not possible before,” he added.

Through the partnership between One Cool Group and Gusto Collective, Warriors of Future NFT seeks to be the first series of a long-term Web3 and entertainment IPs’ integration projects.

Aaron Lau, the founder and CEO of Gusto Collective, stated:

“Web3 is the future of entertainment. It’s a game-changer with a vision for a more open, decentralized, and secure internet, enabled by advances in technologies like blockchain and machine learning. The emerging concept of ownership of digital assets has immense potential.”

Emily Ratajkowski , who became a mother for the first time last year,...

By Stacy M. Brown, NNPA Newswire Senior National Correspondent The District of Columbia counts among the top 10 states with the best mental...

We have been patiently waiting for Apple to drop its much-anticipated virtual reality headset, and now it seems we’re closer than ever. Apple...